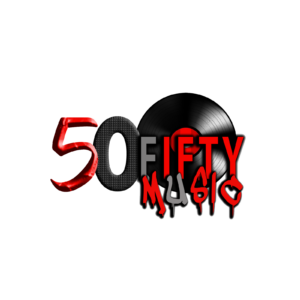 Michael David Hart II grew up in Seat Pleasant Maryland and began his love for music singing in the church choir. His love for singing and songwriting was influenced by musical greats such as Stevie Wonder, Michael Jackson and Prince. Mike hopes that his musical writing and sound will uncover the love that some try to bury within themselves.

“I want to put love back into the music and write songs for all ages to enjoy”.

Check out his latest single on all streaming platforms.